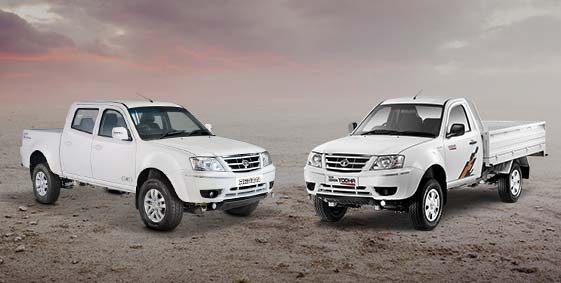 What are the difference between Tata Xenon Pickup and Tata Yodha Pickup ? 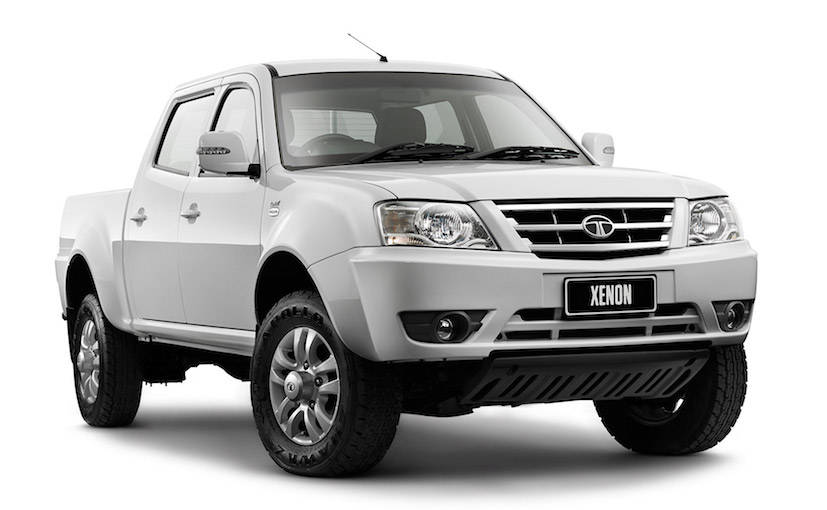 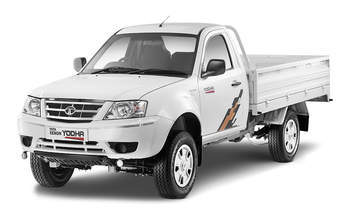 Tata Xenon Pickup Features and Specifications: An improved passenger truck, Tata Xenon Pickup is available in single and double cabins with internationally acclaimed features for a safe and comfortable drive.

The chassis of the Tata Xenon Pickup is designed to withstand temperamental tropical weather and traverse even on the harshest terrains with absolute ease. It is a sturdy pick-up truck and can maneuver through uneven roads easily. The motorized clear headlamps add to its appearance, making it look like one of the best passenger vehicles on Indian roads.

The emission standard of the Tata Xenon Pickup is BS-III, while the Xenon Yodha Pickup follows BS-IV, which makes it lighter on the environment and also gives it better mileage in desert zones and hilly terrains.

The 30% grade-ability of Xenon Yodha Pickup demonstrates a higher rate for ease of climbing and controlling speed on slopes. It has the ability to break through uneven paths and deliver unbeatable performance. Its chassis also has a high loading area with a comfortable driving seat and safety cabin. This makes the Xenon Yodha Pickup a more capable workhorse of the two – with the Xenon Pickup being greatly suited to private use and the Yodha Pickup being well suited to commercial use. 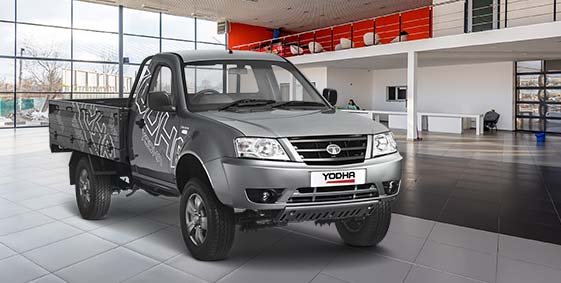 What are the Financing Options for Tata Yodha Pickup ? 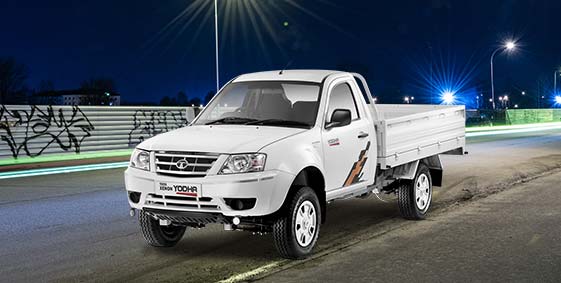 What Are You Looking For!